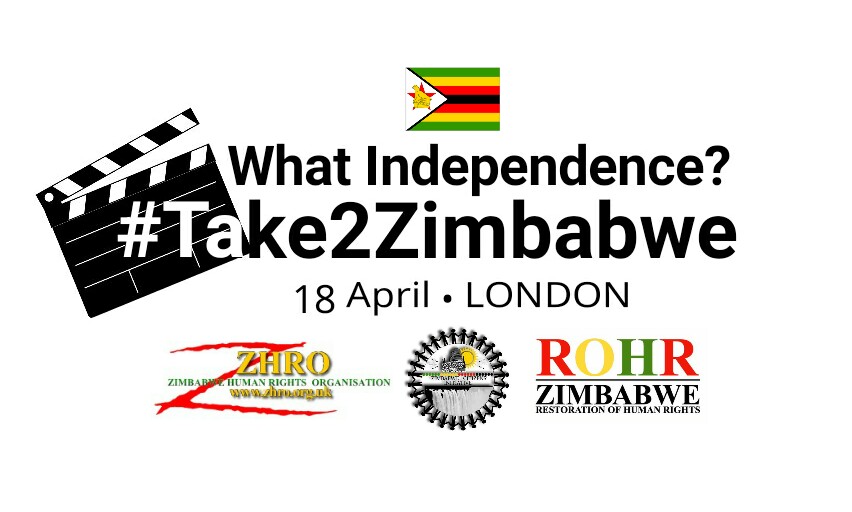 A very active Manchester group for ZHRO and ROHR Zimbabwe [Stendrick Zvorwadza as Founder] and also the Zimbabwe Citizen's Initiative. With well over 100 individuals involved, mainly Zimbabweans. Running the campaign #Take2Zimbabwe in order to bring to the attention of the World that there has been no effective Independence in Zimbabwe.

In addition Gukurahudi - the 'Zimbabwean Holocaust' during which Mugabe had at least 20,000 men, women and children butchered around 1983 by the North Korean trained 5th Brigade - will be brought to the attention of the global market so that the guilty can be brought to trail, no matter their age - just like the Nazi's from the Second World War. More to follow from those in the North who are spear-heading the campaign for justice. 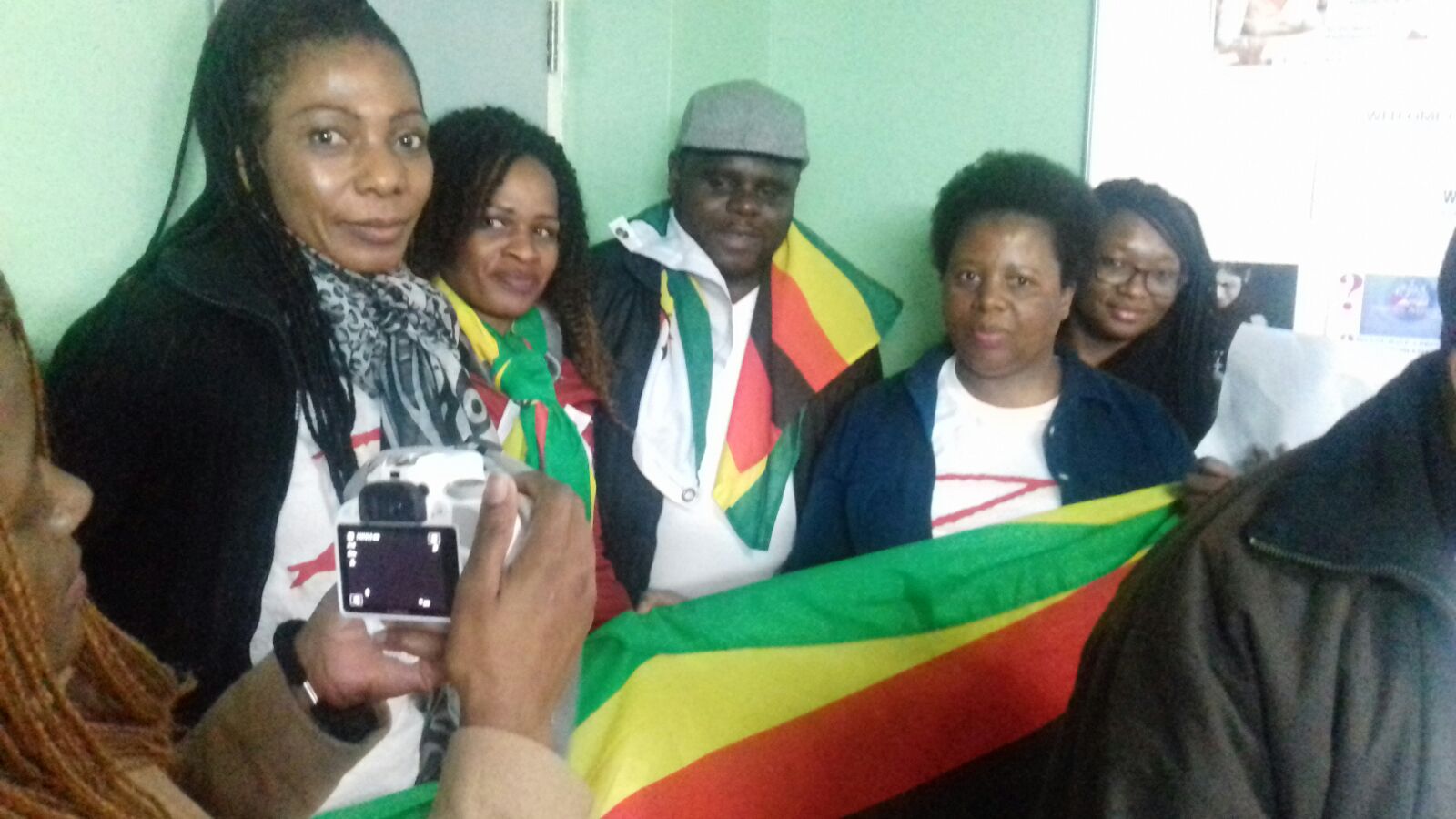